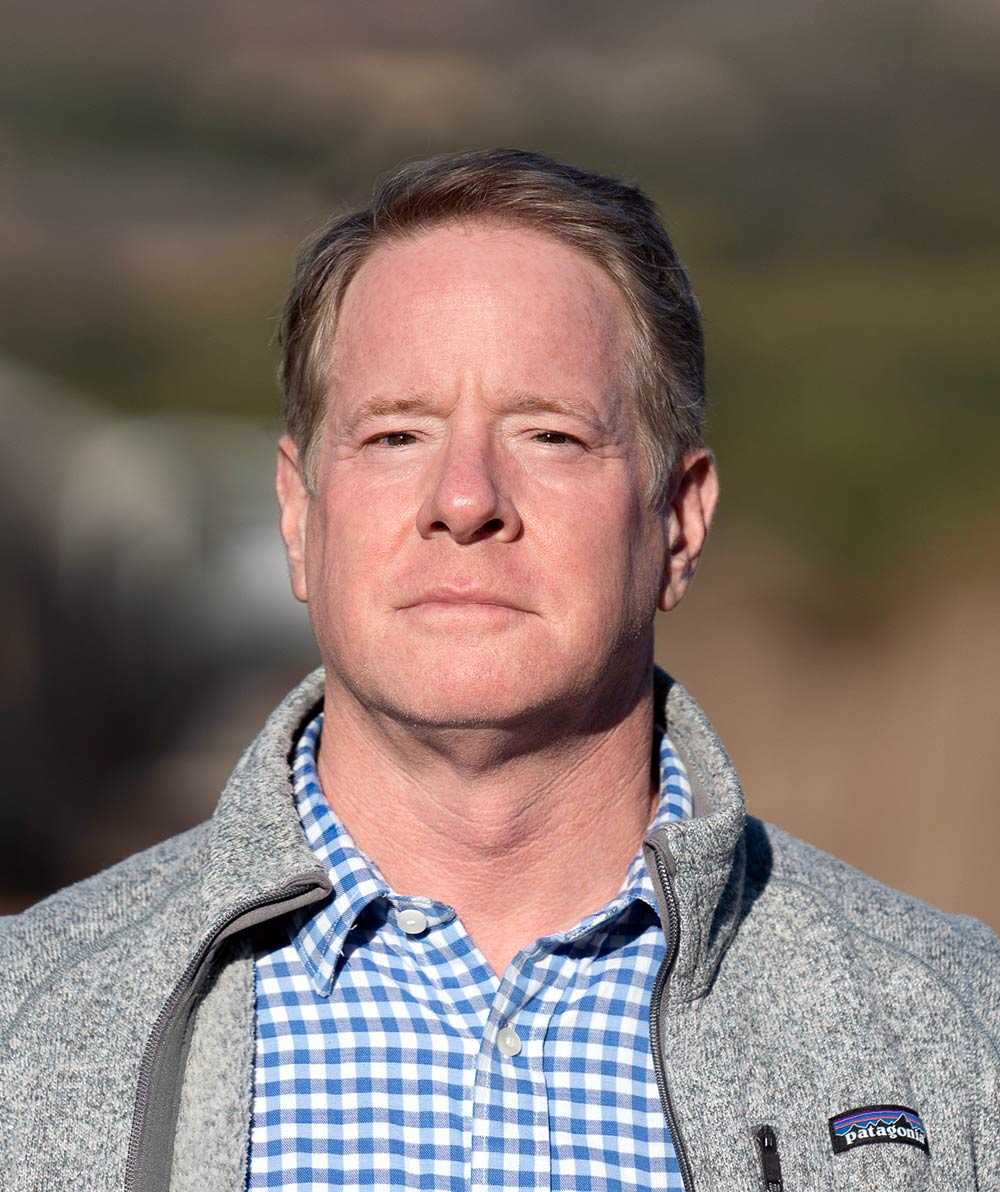 Based out of Byers Scientific’s California office, Marc Byers is the founder and President of Byers Scientific where he oversees business operations for all divisions, leads the product research and development team and is actively involved in customer/client relationship development. Marc is the inventor of the firm’s patented vapor-phase technology as well as the designer of the firm’s advanced molecular scrubbing technology which is revolutionizing the Cannabis odor control industry.

In addition to his responsibilities running Byers Scientific, Marc is a frequent presenter at both public and private forums on odor-related issues, a speaker at continuing education (CE) courses for professionals in the waste management sector, and a sought-after expert witness. An experienced business leader, prior to founding Byers Scientific, Marc was involved in international business, serving in diverse senior roles from New York to Moscow. As a veteran of the United States Army, Marc worked in Intelligence and served our country in Operation Desert Storm in the Persian Gulf War.

Stay up-to-date on the latest advancements in odor and emissions technology.
Subscribe to our newsletter for industry updates, company news, and more.

Page load link
We use cookies on our website to give you the most relevant experience by remembering your preferences and repeat visits. By clicking “Accept”, you consent to the use of ALL the cookies.
.
Cookie SettingsAccept
Manage consent

This website uses cookies to improve your experience while you navigate through the website. Out of these, the cookies that are categorized as necessary are stored on your browser as they are essential for the working of basic functionalities of the website. We also use third-party cookies that help us analyze and understand how you use this website. These cookies will be stored in your browser only with your consent. You also have the option to opt-out of these cookies. But opting out of some of these cookies may affect your browsing experience.
Necessary Always Enabled
Necessary cookies are absolutely essential for the website to function properly. These cookies ensure basic functionalities and security features of the website, anonymously.
Functional
Functional cookies help to perform certain functionalities like sharing the content of the website on social media platforms, collect feedbacks, and other third-party features.
Performance
Performance cookies are used to understand and analyze the key performance indexes of the website which helps in delivering a better user experience for the visitors.
Analytics
Analytical cookies are used to understand how visitors interact with the website. These cookies help provide information on metrics the number of visitors, bounce rate, traffic source, etc.
Advertisement
Advertisement cookies are used to provide visitors with relevant ads and marketing campaigns. These cookies track visitors across websites and collect information to provide customized ads.
SAVE & ACCEPT
Powered by